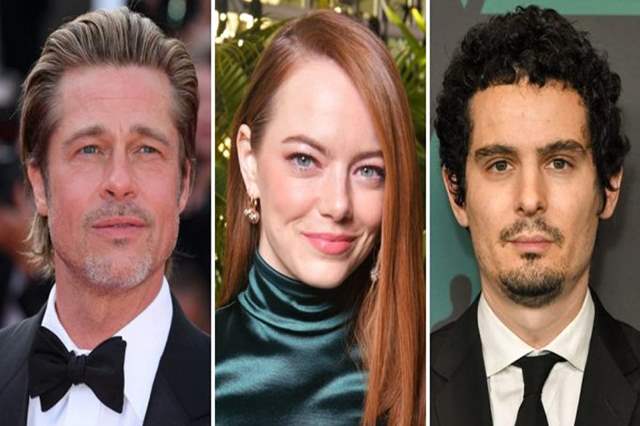 California will be home to not one, not two but almost 13 films for shooting purposes in the upcoming year. Damien Chazelle's big-budgeted Babylon is one of the thirteen to be selected to shoot in the state and receive the latest round of tax credits.

According to a report in The Hollywood Reporter, of the 13 projects, five are independent and eight are attached to studios. Together, they are on track to generate more than $376 million in qualified spending, defined as below-the-line wages to California workers and payments to in-state vendors. Of course, overall spending in the state is expected to be significantly greater with the inclusion of above-the-line payments and other expenditures that do not qualify for tax credits.

“I'm thrilled to be able to film Babylon here in California, with its rich landscapes and excellent crew members,” said Chazelle of his next film starring Brad Pitt and Emma Stone. “Thank you to the Film Commission for helping me bring this film to the big screen.”

Other projects include an untitled high school drama from Paul Thomas Anderson, Aaron Sorkin’s Lucy and Desi drama Being the Ricardos and 24/7, a comedy directed and produced by Eva Longoria with Kerry Washington and Paul Feig.