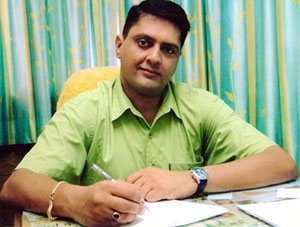 Sanjay B. Jumaani the ace numerologist is pitching the toss once again. The man is known for citing accurate numerogical logic, as we all know. Sanjay Jumaani was recently been seen as a celebrity judge on Jhalak Dikhlaja and Nach Baliye and as predicted by him, Sanjay once again hit the dart.

"I had given most points to Prachi when there were only a few seven contestants left, and she won" says Sanjay. As against Jhalak, Sanjay even made predictions for Nach baliye. "Quite a few contestants were upset and were disturbed with whatever predictions I made, but to sum it all I just have to say that I am just being loyal to my work and nothing more to it", says Sanjay. "I had chosen Aamir and Sanjeeda amongst eight couples for the finals and there they were up the ladder", adds Sanjay. "I am glad that my predictions have come true", chirps Sanjay.

So we all know whom to head to for the next reality shows! 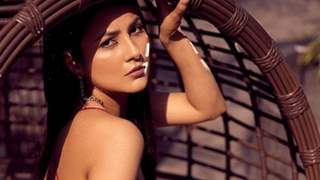 + 2
14 years ago i agree with u Vandana.
he told Prachi was that she would go ahead on the basis of her hard work he din said anything abt Kekta's contribution.

+ 5
14 years ago They give out politically correct statements so that if the person wins,they'll say see i told you....And if they lose,they'll say hardwork matters,the pridictions come with an error margin....u cant always depend on luck ......crap !!

14 years ago Puh-leez!! All he told Prachi was that she would go ahead on the basis of her hard work....he never mentioned that she might be the winner. Talk about taking credit in retrospect! I wish these celeb astrologers would predict the exact date when the monsoon will strike next summer....the Met dept never seems to get it right!

But how camn he take the credit I did rather credit Ekta with it(lol-she allegedly engineered the wins).

Can he predict for SRGMP Lil champs!! or better the HP elections!
Just testing his skills-lol