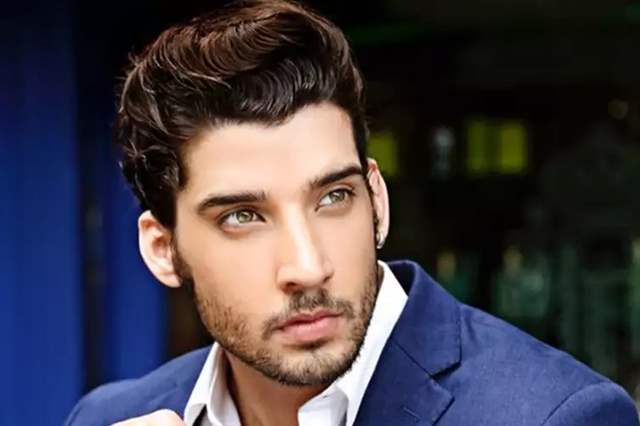 Witnessing quite some change in its programming now, Colors channel went on to present its latest offering yesterday in the form of Pinjara Khoobsuti Ka. You can read the review of the show here.

The show, as we know encircles around a girl who is conventionally beautiful but faces her own set of problems of dealing with the societal approach that comes with it.

The show, apart from Riya Sharma and Sahil Uppal also stars actor Gautam Viig in an important role and that is yet to be introduced. In a rencetly interview with IWMbuzz, Viig opened up on his character where he said,  “When I was offered the role, I was excited to take up the role of Piyush as it has a lot of similarities with my real-life personality. I am a very happy go lucky guy in real life too. I wanted to associate again with Colors TV after my previous show so I gave a nod to the show. I liked my character graph as he has a very different relationship with his brother, Mayura, and with his family. I won’t say it is a complex character but it definitely has a lot of shades.”

Further, when he was asked as to if he has ever come across someone who has faced any similar issue, he said, “I think it is a very sensitive topic. I am originally from Delhi and these things used to happen a lot earlier. I have seen and witnessed it so when I heard the concept of the show I felt that it is very relatable. However, this topic is not told on TV and I think people will love it. We are hoping for the best.”