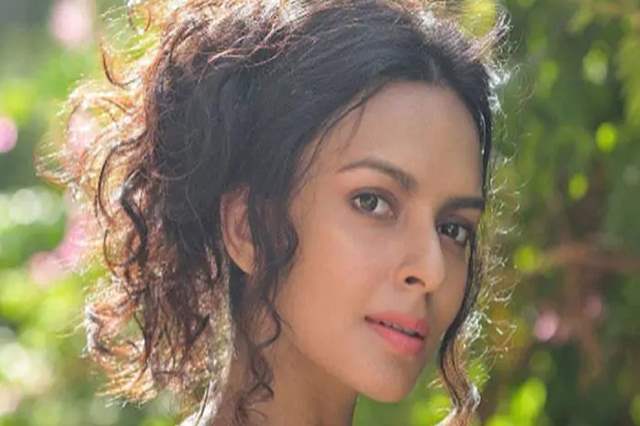 Zee5 recently released the second season of one of its most successful shows, Abhay starring Kunal Kemmu in the lead role. This season, as we know has several new entries too and one of them was actor Bidita Bag. Bag played the role of a psychopath killer in Abhay 2, a girl who finds sadistic pleasure by opening up rivers of blood with her killings.

Talking about the same to IWMbuzz, Bag said, “This is a very different kind of experience as I have never played such a negative role before. She is literally a woman who goes on a kill. She gets orgasm by killing people. I never believed in such a character initially, and I had to sit down with the Director to understand her. I later got to know that such characters do exist.”

She added,  “We shot in very dark locations. And to shoot such scenes where I was only killing was really strenuous. I used to get into trauma after shooting every killing scene. It was good that I used to get a day off after every two days of work. And this time gap helped me a lot to get out of the trauma. I am not a switch-on and switch-off actor. So it used to get difficult for me. Even while sleeping I used to see people either killing me or being killed by me. Also, I had to imagine a lot. I had two different ages to portray, one of the present and one of the younger age.”

When asked about what she feels about playing the antagonist, she said, "(laughs), this girl who kills is the protagonist here; she is the hero. I went ahead with my role keeping this as my vision. The aura of this character is huge. It is good that I am getting to break all kinds of stereotypes. I do not know whether people will love me or hate me. But the fact is that I am challenging myself more as an actor.”

Have you seen Bag in the show yet? Leave in your comments below.