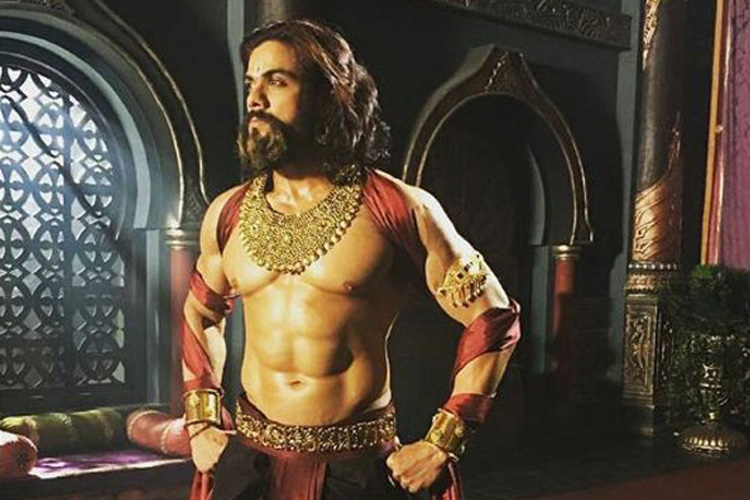 The journey for Star Plus' historical show Chandra Nandini has been a bumpy one so far as the show has never really been booming in the rating charts but has enjoyed a rather loyal fanbase.

The show is gradually progressing towards a developed stage and thus it's a time for change in the cast too. With the story moving forward, the show will witness the end of Mahapadmanand following a war with Chandra (Rajat Tokas).
And hence, actor Arpit Ranka who played Mahapadmanand has bid adieu to the show. The actor recently had an emotional farewell on the sets, where the entire cast and crew posed with him for images and even mentioned how much will they miss him.
Will you miss Mahapadmanand? Leave in your comments below..
6 Likes

komalsingh.92 3 years ago Rajat Tokas rocks..what a splendid performer he is.take a bow..

Susmita96 3 years ago Rajat Tokas loving your acting in CN..all the best..

munni_rajatfan 3 years ago rajat tokas ur just mind blowing. all the best arpit for ur future projects.

Susmita96 3 years ago Chandra Nandini has been getting good TRPs as well along with briliant performance of all the actors!
Rajat Tokas is simply splendid & fantastic as chandragupt..loving him in the show..Very powerful actor