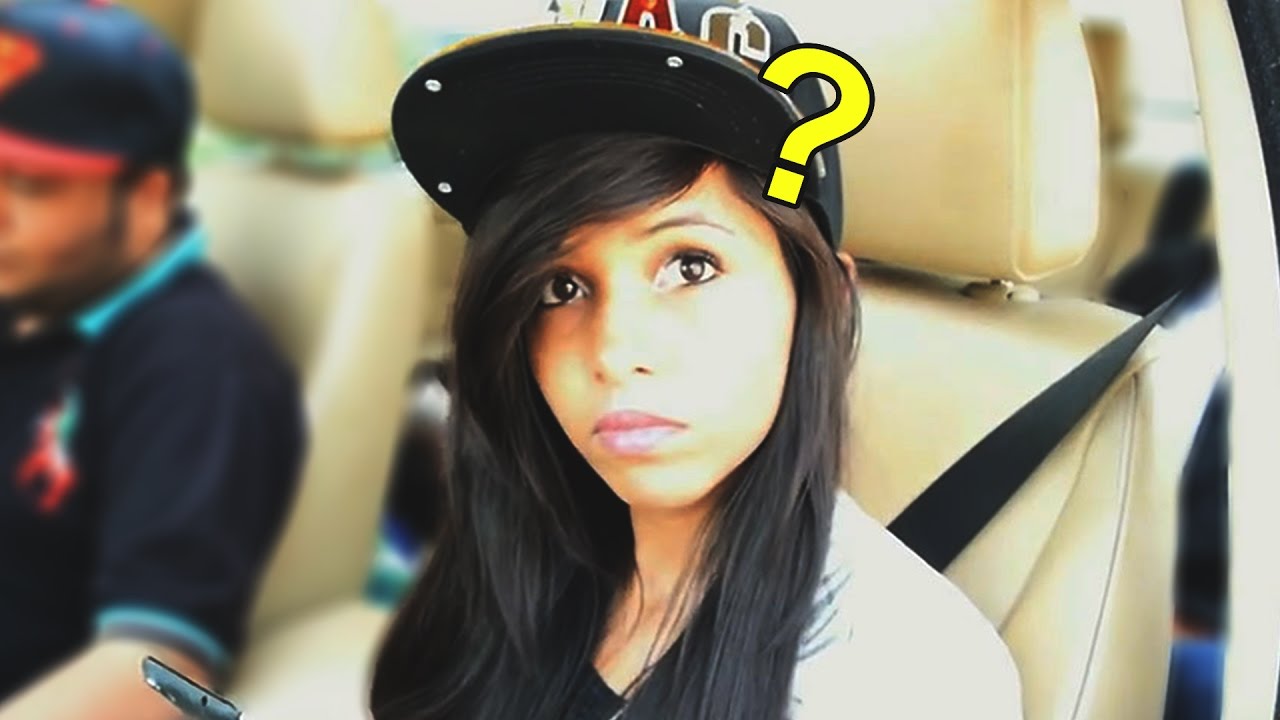 The Indian cringe pop Youtuber, Dhinchak Pooja became an internet sensation with her songs and videos such as the Selfie song, Dilon Ka Shooter and Swag Wali Topi.

She became the classic example of 'love her or hate her, but you can't ignore her'.

Pooja Jain had a total of 12 videos on her channel. But recently, her videos were taken off by Youtube. As per reports, the reason behind this is a person named Kathapa Singh, who has claimed copyrights on the songs.

The users can still access her channel but the videos are not available anymore.

As per Youtube policy, anyone can report the video if they are a part of it without their consent. In this case, Kathapa Singh must have been in the background of Pooja's videos and hence it may have been taken down.

Well, that's something even Pooja's dhinchak mind must not have thought of!

ani1992 3 years ago Yes it is true. https://viralfeedbee.com/dhinchak-pooja-videos-deleted-youtube/

purepunjabi 3 years ago Why she is getting so much footage?? Kathapa has copyright on the songs??????Ironically there are no lyrics in her songs but because of this kathapa you tube deleted her stupid videos so ...kathapa rocks .many youtubers with much better content than her are working hard to get views and she was getting million views without any talent