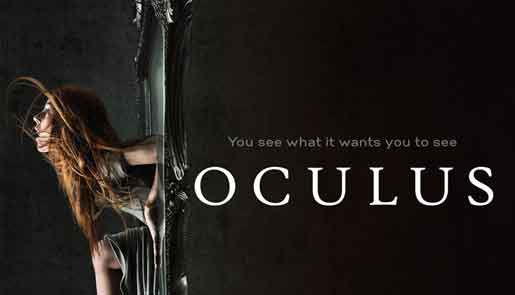 The shooting of Indian version of Hollywood horror movie "Oculus" will begin from March this year, says its director Prawal Raman.

Bollywood star siblings Huma Qureshi and Saqib Saleem will be seen together in the remake of the 2013 film, which revolved around a brother and sister trying to fight a spirit.

"The story of the film is about a brother and a sister and I feel both Huma and Saqib are fantastic actors. It was a conscious effort to rope in the real life siblings for the film," Raman told IANS.

"The film will go on floors by March 2015 and we will shoot the film widely in Mumbai and Goa," he added.

The director believes there is "a certain set of audience for horror films".

"But the market for these films is not as much as it is for typical commercial masala films. But yes, these days we certainly have specific audience for horror films," he said.