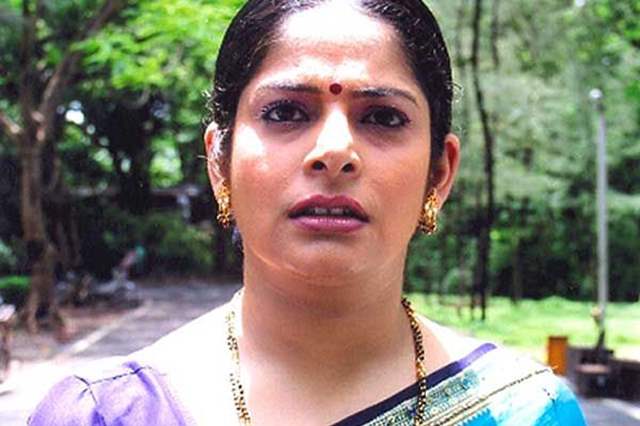 The news about the unanticipated collapse of Punjab & Maharashtra Co-Operative (PMC) Bank has been nothing but an absolute shock to one and all. Needless to say, there have been several out there who got affected immensely and one of them is actress Nupur Alankaar.

Alankar had an account in the bank and is now facing immense financial problems because of the collapse. In an interview with Bombay Times, Alankar talked in length about the several problems she has going on right now.

She said, "I am facing a major financial crisis. I had accounts in other banks, too, which I transferred to this bank a few years ago. Little did I know that my family members - mother, sister, husband, sister-in-law and father-in-law, and my life savings will be frozen like this. The Reserve Bank of India first curbed the withdrawal limit for account holders to `1,000 and later increased it to `10,000 and then `25,000 per person. But that amount can be withdrawn only once in six months. How am I expected to survive without money? Should I mortgage my house now? Why is there a cap on my own hard-earned money? I have been diligently paying income tax, so why am I suffering today? A circular was recently released that we can withdraw `50,000 to one lakh in case of children’s education or medical emergency. A family member was critical, but we couldn’t afford to hospitalize her. We have now hired a home nurse to tend to her. Besides, none of our credit or debit cards are working.”

Alankar even sold off her silver and gold jewelry to meet daily expenses, as she said, "With no money at home and all our accounts frozen, I was left with no option, but to sell off my jewelry. I had to, in fact, borrow `3,000 from a fellow actor. Another one transferred `500 for my commute. So far, I have borrowed `50,000 from friends. There is no clarity when the problem will be resolved and we are scared that we will lose our money,”

She added, "The worst part is, I am not even eligible for a loan anymore. The moment I say that my accounts were in PMC Bank, even the tele-callers hang up.”

Alankar has been on the tube for several years and has been in several shows like Phulwa, Swaragini and many more. 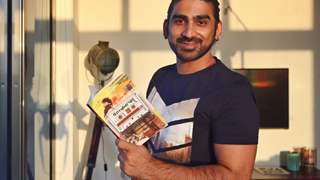