Waqar Shaikh who plays the role of Kushal in 9X's Veeranwali was recently arrested while he was driving back home after his shoot. But fortunately, it was just a case of mistaken identity. 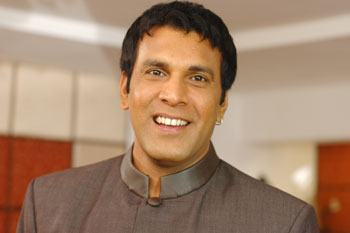 We caught up with Waqar to ask him about the whole incident. “Yes, I was taken to the police station. It was a huge mistake.” Talking about the experience, he says, “We were shooting for Veerawali, where we had to shoot a scene with a Chandigarh ambience. The scene was shot in Mumbai, and we were using my car, but changed the number plate to a Punjabi one to make it look authentic. But unfortunately, we forgot to change it back and I drove off from the set, and next morning was surprised to be stopped by the cops." Waqar adds on, " I tried explaining the problem to the havaldar, but they did not understand and thought it was a stolen car. In fact they did not even believe me when I showed them the car papers."

Well, the moral of the story is to park your car way away from the shooting spot, so that nobody is tempted to take it for the shoot. What say, folks?

We Now Know Why Shraddha Kapoor took the Rickshaw Ride ditching her ...