New Delhi, June 24 (IANS) For all those who wanted to take part in MTV's adventure reality show 'Roadies' but couldn't get through the judge's gruelling sessions, here's a chance to play and win the game - virtually!

'Roadies has a very loyal online following and this is our way of gratifying their loyalty. What better then offering the challenges on an all exciting platform that belongs to them,' said Anuj Poddar, senior vice president Digital Media.

In 'Roadies', 13 contestants are selected after being auditioned for attitude, tolerance and patience. The selected candidates are given bikes to travel on a pre-decided route and assigned difficult physical or rational tasks. A vote-out takes place at the end of the show and whoever survives till the end is declared winner.

'However, this digital initiative would involved hundreds and thousands of people and give them a chance to experience the 'Roadies' journey online,' said Poddar.

Like the TV show, the online game too has a voting system. It would be done through a voting process that will be accessible through Orkut.

To participate in the online game, the users will have to become members of the 'Roadies' community on Orkut. The contest will go on for eight weeks on the site. 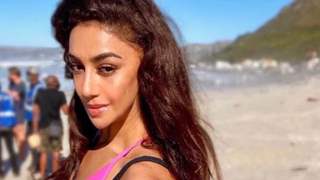 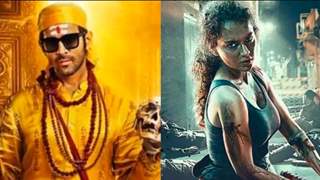