Thiruvananthapuram, Nov 1 (IANS) Veteran Malayalam superstars Mammootty and Mohanlal have entered the sports arena to promote different games, though Mammootty says there is no competition between the two.

While Mohanlal Saturday became a goodwill ambassador of Kerala athletics, he has also made his intentions clear to bid for a new Indian Premier League (IPL) team.

Mammootty, on the other hand, recently became the brand ambassador for volleyball in the state.

'I decided to be the brand ambassador for volleyball because that is one game which is quite popular in the rural areas of the state. Volleyball, unlike football, requires very little space. I, honestly was never a sportsperson in my early days but I liked volleyball,' Mammootty told IANS.

Mammootty said this should not be seen as competition between the two film stars.

'We are different personalities, and because of that we have our likes and dislikes, so please don't compare what we do, be it on the screen or off it,' said Mammootty.

The Kerala Volleyball Association along with a Mumbai-based firm and Mammootty will Monday announce a tournament similar to the cricket IPL in Kochi.

'There will be 10 teams that will take part and each team will have to have three national players and three players under the age of 21. Players can be drawn from across the country. The tournament would be held in Kozhikode early next year,' said an official who is organising the tournament. 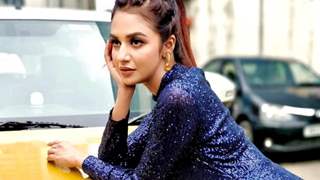 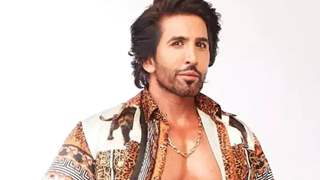 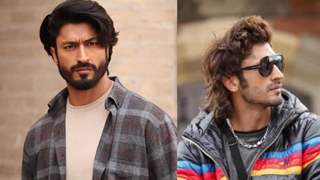