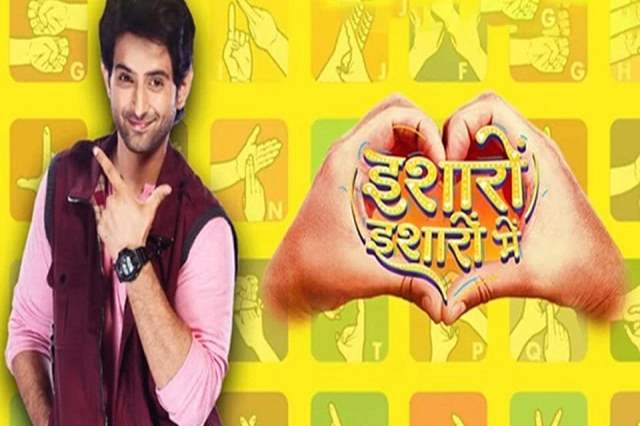 Fans and viewers of Sony TV shows were in for a real shock when only a couple of days earlier it was confirmed that Sony TV's Ishaaron Ishaaron Mein, Beyhadh 2, and Patiala Babes have been axed amid lockdown and when original programming commences, these shows won't return.

Apart from being shocked and emotional about the ax, actors associated with the show and even some fans couldn't help but feel sad about the fact that their respective shows are ending abruptly without any desired or deserved conclusion. Just like Beyhadh 2 and Patiala Babes, Ishaaron Ishaaron Mein also had a planned conclusion and while it isn't possible to witness it happening on the screen, we have some relief for the fans.

You can read in this piece that this how Ishaaron Ishaaron Mein was originally supposed to end. According to sources, the lead character Gunjan, who has lost her voice in an accident, gets operated. On the other hand, Gunjan’s dad Yogi manages to collect money for the operation. At the end, the operation gets successful and Gunjan gets her voice back.

The show, as we know, narrated the saga of a hearing-impaired boy named Yogi (played by Mudit Nayar) and Gunjan (played by Simran Pareenja).

What do you think about this planned conclusion? Leave in your comments below.

10 months ago Isharon isharon Mein deserves to be back. There's so much story left . It should complete an 1 year in July