New Delhi, June 11 (IANS) Can you tell them apart? Can they tell themselves apart? MTV's new game show featuring identical twins promises to answer all these questions and more.

Titled 'Airtel MTV Connected', the show will have 10 sets of identical twins who will be tested to find out how 'connected' they are. The winner will earn a trip to the Petronas Twin Towers in Kuala Lumpur.

'Films have forever been obsessed with the double role story. We thought it's time to bring the concept to the small screen. There is so much interest around the concept of twins and so many questions unanswered,' Ashish Patil, general manager MTV India, said in a statement released here Thursday.

Hosted by VJ Nikhil Chinapa, the show will go on air June 20.

It will also explore the myths and fantasies associated with twins and will be judged by Raghu Ram, the brain behind 'MTV Roadies' show, and his twin Rajiv Lakshman. 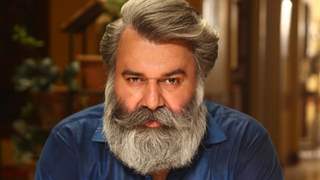 Sukhpal Singh says working on his show Udaariyaan has been amazing 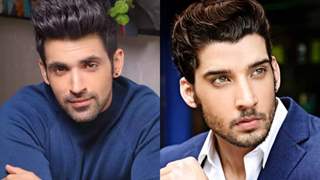 Bigg Boss 16: Gautam Vig & Arjit Taneja to be part of the show