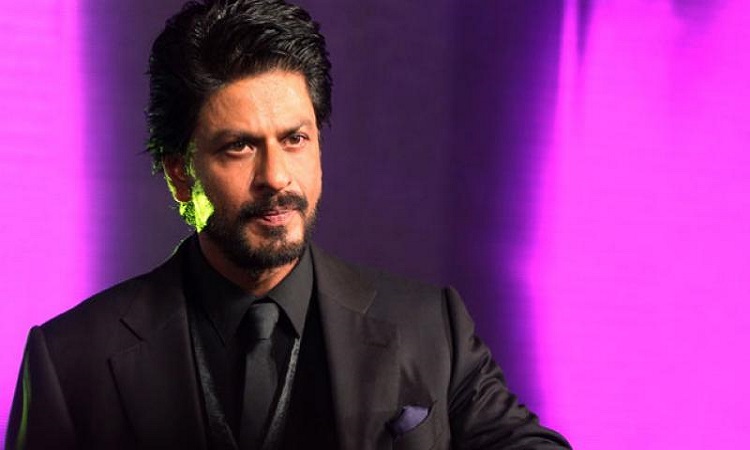 The were many reports recently that suggested filmmaker Farah Khan has been scripting a new film for Shah Rukh Khan. However, later there were also few reports that said SRK has asked to make some changes in the script but, looks like now the choreographer-director is in search of a new face.

A leading daily reported that SRK might not be a part of the project and Farah is keen on getting a younger actor on board. Talking about it, a source stated to the daily, "Farah has been busy with her TV shows of late and hence has not been disturbed by her work schedule. But once her show is over, she wants to start her film and hence has decided to look beyond Shah Rukh for the film. She had done it earlier with Tees Maar Khan but failed because the film with Akshay Kumar flopped badly. This time she wants a younger actor in the film."

Meanwhile, both in professional and personal terms Farah and SRK have been sharing the close bond for many years now.

Would you like to see the director-actor duo once again making a film together?

+ 2
3 years ago Her film failed because it was senseless, not because of Akshay Kumar! She seems as immature and stupid as her films!