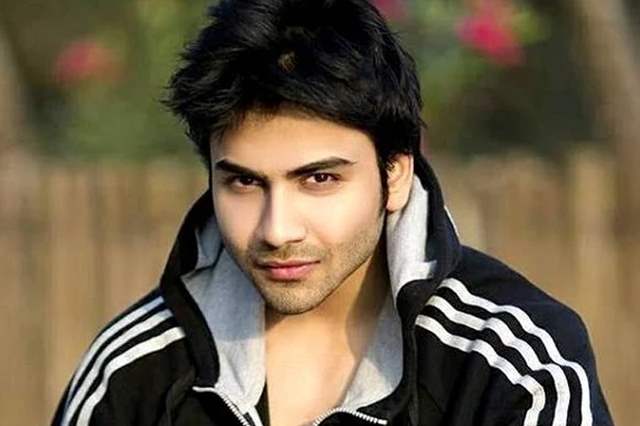 A comeback story is always fascinating to hear indeed as we know and witness the angles involved as to what led the respective actor to take that break or hiatus for all that time. We have certainly had our share of comeback stories to witness and while that might be a similar one for actor Abhinandan Jindal too, the comeback, in essence, isn't.

Known for his stint in shows like Jiji Maa, Thapki... Pyaar Ki and others, not only is Jindal making a comeback after two long years but is in fact, doing that bagging two different shows.

Talking about it on length with Bombay Times, Jindal said, “I was very much around these two years, looking out for some good, versatile roles. My comical stint in ‘Jiji Maa’ was appreciated, because of which the channel recommended me for a similar role in my next outing. And then, I started getting a lot of offers in the comedy genre. While I am grateful for the opportunities, I don't want to be restricted to any particular genre.”

Coming to the two shows, Jindal has bagged roles in Zee TV's Guddan Tumse Na Ho Payega and Sony TV's upcoming India Wali Maa. Opening on that he said,  “I’ve always wanted to play a negative character. I’m looking forward to portraying deep, intense and thoughtful characters, as I believe that I’ve got the range to play extreme roles. Having said that, I don’t want to restrict myself to positive or negative roles. I'm not somebody who believes in playing only typical heroic roles. I am open to all kinds of roles, provided they are not repetitive. Also, they should be performance-oriented.”

Well, playing a negative character in both these shows certainly has our attention.