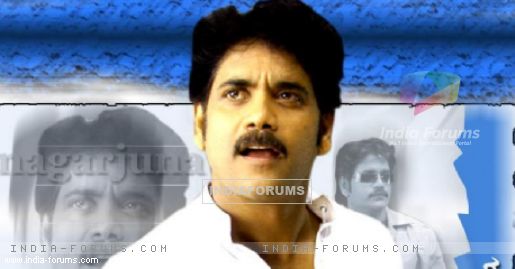 "There are rumours that I am starting a TV entertainment channel called Manam. Absolutely not true! Fyi," Nagarjuna posted on his Twitter page on Wednesday.

Nagarjuna was previously associated with MAA network, which he had co-founded with actor Chiranjeevi and entrepreneur Nimmagadda Prasad. The company was recently sold to Star India.

He is currently busy shooting for two Telugu films -- "Soggade Chinni Nayanaa" and a yet-untitled film with Tamil star Karthi.