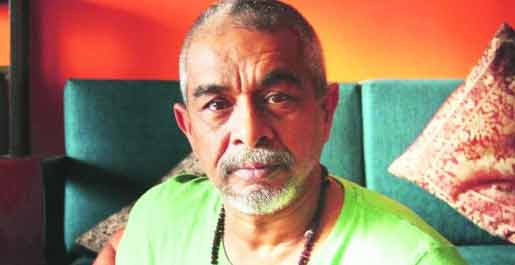 Filmmaker Shashanka Ghosh, who last directed Sonam Kapoor-starrer "Khoobsurat(2014)", has belied reports that he will direct veteran actor Naseeruddin Shah in his next project.

Rumour mills were abuzz that Ghosh will helm a comedy film starring Naseruddin. But the director told IANS: "I really don't know where this news is coming from. I would love to work with Naseruddin Shah, but these reports are not true. I am not directing Naseeruddin Shah in my next film."

"I would like to clarify that its absolutely not true," added Ghosh, who has also earlier directed movies like "Waisa Bhi Hota Hai Part II", "Quick Gun Murugun" and "Mumbai Cutting".

There was also news that he will direct the movie adaptation of Anuja Chauhan's "Battle For Bittora" for Anil Kapoor's banner.

To that, Ghosh said: "We are still developing the script and its too early to reveal anything right now."