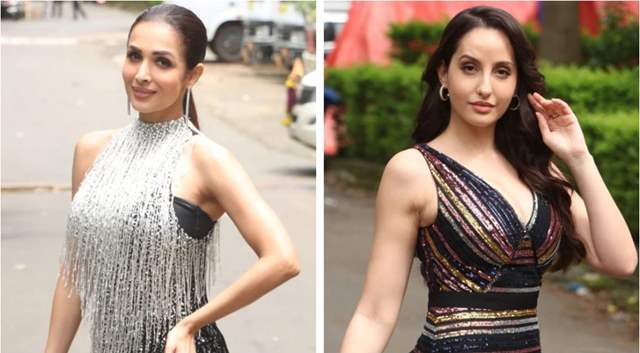 Sony TV's India' Best Dancer was recently in the news after two contestants and Bollywood diva Malaika Arora tested positive for COVID-19. We have exclusively reported about Bharti Singh and Haarsh Limbhachiyaa tested negative and the makers are all set to resume shoot with proper precautions. As Malaika has been quarantined for two weeks, the makers have roped in Bollywood actress and dancer Nora Fatehi to be a special judge for this week.

Producer of the show, Ranjeet Thakur, while talking to a leading portal confirmed the news about Nora coming as a special judge and also mentioning it that they felt that there was not much time left to rope in another special judge on such short notice. But thankfully, Nora, who had come as a special guest for an earlier episode, will step in again this week as a special judge. Also, he went on to mention that Malaika will come back on the show after she recovers from COVID-19.

Watch out this space to know more update on the show