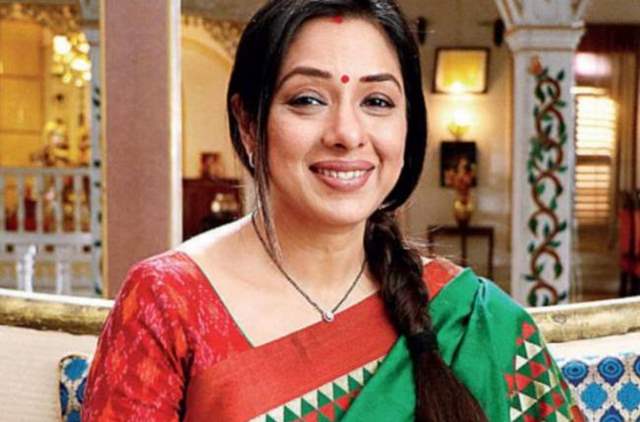 Rajan Shahi's "Anupamaa" made a thunderous debut. The show revolves around a mother who has forgotten herself while taking care of her family, she doesn't have any complaints or demands but is being constantly judged and misunderstood.

The show features Rupali Ganguly in the titular role, Sudhanshu Pandey as her husband Vanraj Shah, and Madalsa Sharma plays Kavya, with whom Vanraj is having an extramarital affair.

In the upcoming episodes we will see Anupamaa's son Paritosh's girlfriend and her mother visiting their house. But instead of Anupamaa, Kavya is introduced as his mother. Right at the moment, Anupamaa makes an entry and the whole family gets disappointed. She is ridiculed by them for not being educated and not possessing any talent.

To everyone's shock, Anupamaa retaliates. She says she gave her whole life to her kids instead of books, they should see her heart and not her degrees, being a mother is her right and no one can take it away from her. This is the first time Anupamaa has spoken against her family and has stood up for herself.

The new episodes will show how the family reacts to the usually quiet and compromising Anupamaa's action. Also, how will this outburst change Vanraj and Kavya's relationship, as we have see in the past that Vanraj often tries to get Kavya involved in their family affair.

"Anupamaa" also features Paras Kalnawat, Aashish Mehrotra, and Muskan Bamne. It airs Monday to Saturday at 10 p.m. on Star Plus.

zee112 13 days ago I am really liking Anupamaa, I feel like it's really relatable.

Even after seven decades of independence, are we really ...
-19 seconds ago