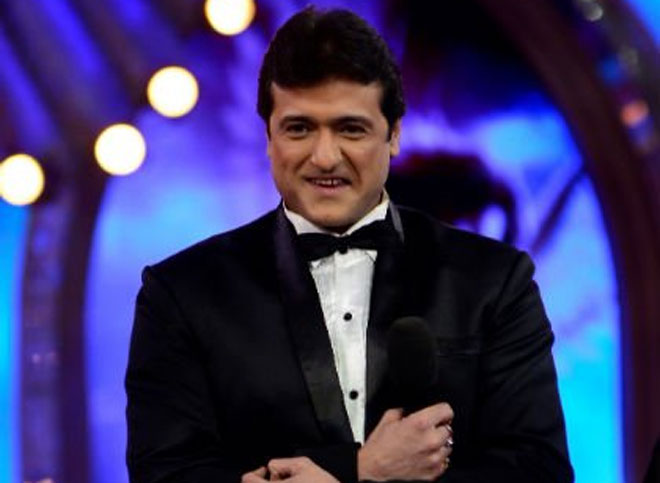 Unlike the image of the volatile angry temper-tantrum prone 'Bigg Boss' inmate that Armaan Kohli has created on the show, in person, he comes across as polite, cultured and articulate. Now out of the show, he says the eviction at this penultimate moment has not disappointed him.

"For me it is like winning even when I haven't won technically. I've come away from 'Bigg Boss' far more patient and far more humane than I was before I entered the House.And of course I've made a life-long friend in Tanisha Mukherjee."

Armaan's relationship with Tanisha within the Bigg Boss house is the talk of the nation.

Says Armaan a little bashfully: "I don't know how the public saw us. But we were very close to one another.She is a lovely girl. And I was very lucky to have her with me in the Bigg Boss house. She helped to keep me sane in a situation where I was constantly being taunted provoked and pushed against the wall."

Armaan says he doesn't know how he came across in the public eye. "It wasn't as if I was constantly losing my temper, screaming, throwing a fit all the time. There were so many occasions during these 97 days when I sang, danced, played games and had fun."

Tanisha, says Armaan, anchored him in the house.

Speaking of her with affection, he says: "For me there was only the wall. I was constantly being pushed against it. There were 13-14 contestants who were constantly doing and saying things that went against my way of thinking and behaving. The stress levels were really high.

"I had to stay despite the pressures. I am not the kind of person who can stand nonsense. If you talk politely to me, I do the same. If you are rude to me, I'll reciprocate with the same. If it wasn't for Tanisha, I'd have probably lost my head. She kept me grounded.When the lights were out, we discussed all the tensions of the day."

Asked if there is a future to their relationship beyond 'Bigg Boss', Armaan doesn't deny his desire for durability for the duo.

"Like I said, she is my friend for life. If you're asking about the future of my relationship with her, I can only say, there are two well-known film families who are involved. I wouldn't want to say anything that would embarrass Tanisha's mummy or my papa and mummy."

Armaan is surprisingly candid on the issue of Sofia Hayat who has filed a case against him for violence in the Bigg Boss house.

Says Armaan, "This is just an issue being made out of a tissue. That's not the way I've been brought up. To hurt a woman in any way is not acceptable to my family values. And you tell me, is it possible for anybody to get violent within the Bigg Boss house?

"It is written on the contract that no contestant is allowed physical contact. You raise a finger in there, and there's hell to pay.If you see the footage you'll know the truth. I don't know why Sofiaji is doing what she is. But I wish her all the best in life. No hard feelings."

Says Armaan, "I've come away with only positive feelings from Bigg Boss. Now I just want to meet my parents. I can't wait to hug them."

After Family, Himansh Kohli too tests positive for COVID-19

ChickenSoup 6 years ago I love what Ajaz said about him. Baap adhikari aur beta bhikari!

exclusive
Exclusive Sara Khan to release her next song 'Bham Bhole'; says it's a ...
19 minutes ago