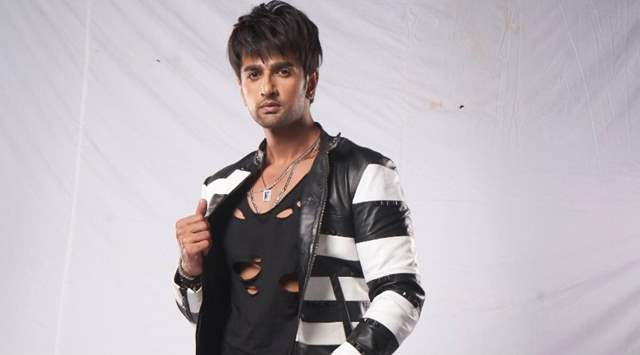 Guddan: Tumse Na Ho Payega has been quite the loved show and it featured Nishant Malkhani along with Kanika Mann in the lead roles. While Nishant later moved on from the show, he was still a part of it for over 2 years and has had a great run. He later went on to do Bigg Boss 14.

We recently got in touch with him and about Guddan going off-air, he said, ''The journey was great, there were more ups than downs, and the memories are priceless. I have made some really great friends, in fact, I found one of my closest friends on sets, Dalljiet Kaur, Kanika, you may see what they call best friend goals on Instagram. The news about going off-air was very sad news for me despite the fact that I haven't been a part of it for over 4 months now. Even the audiences related the show to Akshat and Guddan. Kanika has also pulled off the show on her shoulders really well.''

While recalling his time on the show, he also revealed how he was left in tears on instances as well. He said, ''In the last 6 months, I only cried twice, one was when I came to know about the leap and that I won't be a part of the show anymore while the other was on the last day, it was very emotional for me. To date, I have a lot of interest about what has been happening in the show.''

He also revealed how he could act better and show variations to his role. He mentioned, ''With Guddan, a lot of people have loved me as AJ because we played various shades to the character with AJ, and because of the love I have got, that is my biggest achievement from the show.''

Well, the fans sure miss him on-screen, but the actor is all set to be seen in a new project soon!

Kanika Mann opens up on her bond with former co-star Nishant Singh ...