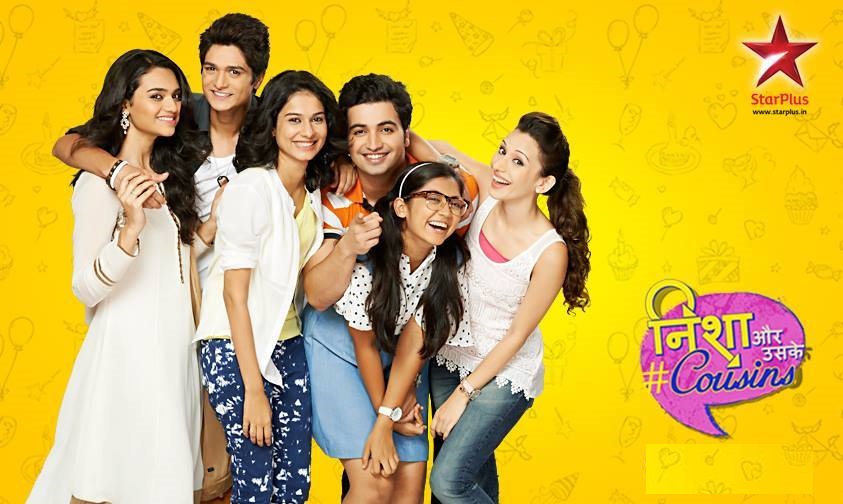 According to a source, the production house has auditioned more than 80 actors from the television industry to finalise the new character called Kabir.

Some of the names, who have been approached for the role are Gurmeet Choudhary, Rithvik Dhanjani, Karan Tacker, Kushal Tandon and Shaleen Malhotra.

However, a final announcement regarding the role is yet to be made.

Gunships 6 years ago Love u so much... GURMEET CHOUDHARY.. miss u in tv shows.. but really want to see u bcoming a superb bollywood star... so all d best...

cuteangel11 6 years ago Gurmeet Choudhary love u forever... love u a lottt..

6 years ago Gurmeet Choudhary u r too hot to handle..

GC_Sweetheart 6 years ago U alws do fantastic job in ur acting Gurmeet Choudhary...