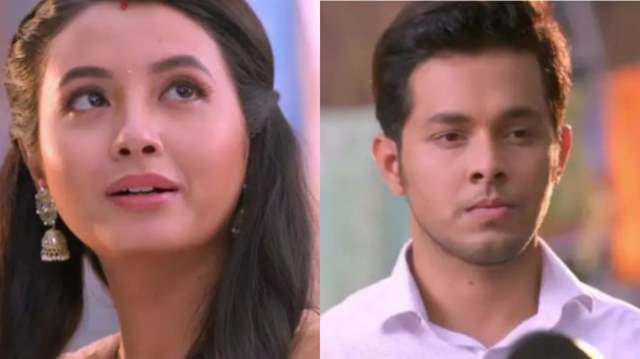 Colors show ‘Nima Denzongpa’ is getting quite interesting with each passing episode. The current track of the show revolves around Nima getting to know about Alok and his intentions. She is now wanting to expose him. Suresh and Tulika have entered the show and Suresh is supporting Nima in exposing Alok.

In the upcoming episodes, Alok calls Tulika to make up for the previous night and he requests her to go out somewhere with him. However, Tulika suggests that she would like to visit Alok’s house and cook something for him. On the other hand, after knowing that Gulshan is planning to shift to Delhi, Nima promises to win the battle as she can’t take any chance of losing her family. Later, Nima and Suresh go to Alok’s house and try calling the cops. Seeing Tulika and Nima together spending time, Alok thinks that something is going on between Tulika and her PA.

Furthermore, Alok surprises Tulika with an expensive necklace and asks for a kiss in exchange. The next morning, Tulika comes crying at Alok’s house and tells him that she isn’t feeling safe. Suresh explains that Tulika is a multi-millionaire heiress of a masala empire, and her uncle is behind her to get her married to a man of his choice. He adds that Tulika has come to Alok for help thinking she will be safe with him. Nima and Suresh notice greed in Alok’s eyes as he says that Tulika can stay with him for as long as she likes. Later, Alok says that he is ready to marry Tulika, Nima and Suresh make arrangements for the same.

Are you excited for the upcoming episodes of ‘Nima Denzongpa’? Hit the comment section below.