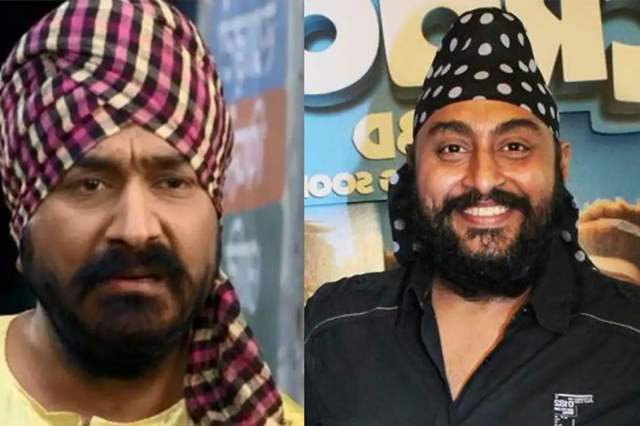 While there has been a new entry in Taarak Mehta Ka Ooltah Chashmah, where veteran Rakesh Bedi recently made his entry as Taarak Mehta's (Shailesh Lodha) boss and will be doing a cameo, there are two shocking exits to be looking at.

Recently, we came to know that actor Neha Mehta, who plays the role of Anjali Mehta in the show has quit the show. And the other person who won't be returning is actor Gurucharan Singh aka Roshan Sodhi.

The actor, as we know was one of the first ones rumored to leave the show and that seems to have been sealed only recently. In fact, a report in SpotboyE suggests that actor Balwinder Singh Suri is the one who has replaced Singh and even started shooting today onwards.

The reason is that owing to Singh's father being extremely unwell, there is uncertainty as to when can he come back even though the makers waited for him all this while. And hence, Singh has decided to take a break from the show to be with his father. For now, Singh Suri is onboard and will continue shooting for future episodes.

The ardent fans of the show would know that Singh Suri has himself been a part of Taarak Mehta Ka Ooltah Chashmah having played a few recurring characters.