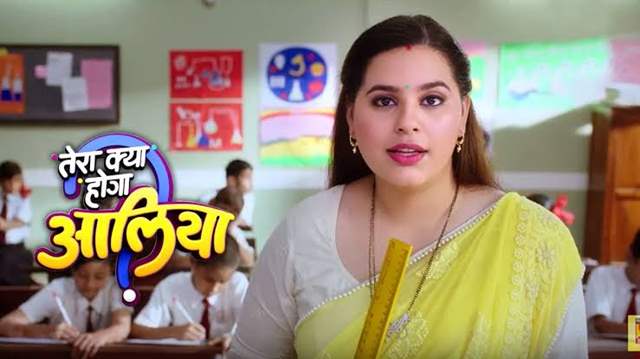 Sab TV, for the past decade has been a show that has relied on Taarak Mehta Ka Ooltah Chashmah being it's flagship show and fetching big numbers.

Amidst all of the many shows that have been coming and going on Sab TV otherwise, a few have managed to sustain and over the past year, and one of them has shown the potential to be that and that is Tera Kya Hoga Alia.

The show, now post lockdown will be witnessing a new flavor altogether and a new plot with a new season.

News coming in is that the new season will introduce an English College and premise when compared to the Hindi ambience that prevailed in the original season.

This will also enable the entry of actor Neelu Kohli, where she will play Principal in the English edition of the college.

Kubbra Sait Slammed By Kangana For Supporting ...
17 minutes ago