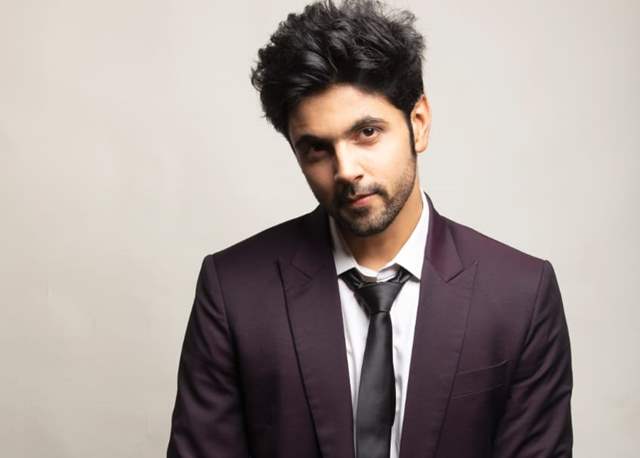 Sony TV's Ishaaron Ishaaron Mein is keeping its audience entertained with its light-hearted drama. Now, the show will soon see a new entry.

The makers have roped in actor Apurva Chaturvedi, a newbie who has done theater, short films, and ad films. Apurva's character Roshan will bring a new twist to the show as he will be engaged to the lead actor Simran Pareenja (Gunjan).

As per the track now that Yogi and Gunjan's wedding has been called off Gunjan's dad is forcefully making her wedding with Roshan.

Will Gunjan get married to Roshan or some major twists is stored in for the viewers? Let's wait and watch.

Ronnie Screwvala's advice and his influential words make him ...
7 minutes ago

Sanjay Dutt returns home after being admitted to the ...
48 minutes ago

Satish Kaushik Recalls 41-years of struggle and Courage to ...
58 minutes ago