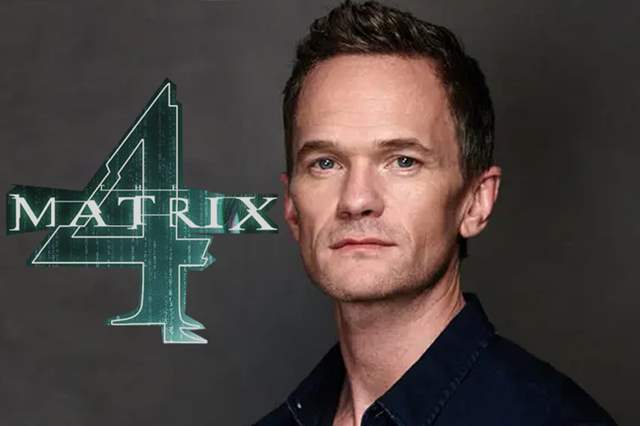 If only the talks about Matrix getting a fourth installment wasn't enough to get you excited, this piece of news should certainly do. None other than Neil Patrick Harris is in talks to have bagged an important role in Matrix 4. Keanu Reeves, Yahya Abdul-Mateen II, and Carrie-Anne Moss are also on the call sheet to be confirmed for The Matrix 4 soon, The Hollywood Reporter has confirmed.

Lana Wachowski, co-creator of the original Matrix franchise is directing the fourth film and will also be producing it. The plot details are being kept under wraps entirely at this sage currently. Matrix is, as we know one of the most successful franchises where The Matrix, released in 1999, was a box office hit and spawned two sequels, 2003's The Matrix Reloaded and The Matrix Revolutions. Combined, the films have grossed $1.63 billion globally.

Harris is best known for his almost decade-long role in How I Met Your Mother and was also the leading face in A Series of Unfortunate Events on Netflix. When it comes to his film roles, he has appeared in Gone Girl and Downsizing.