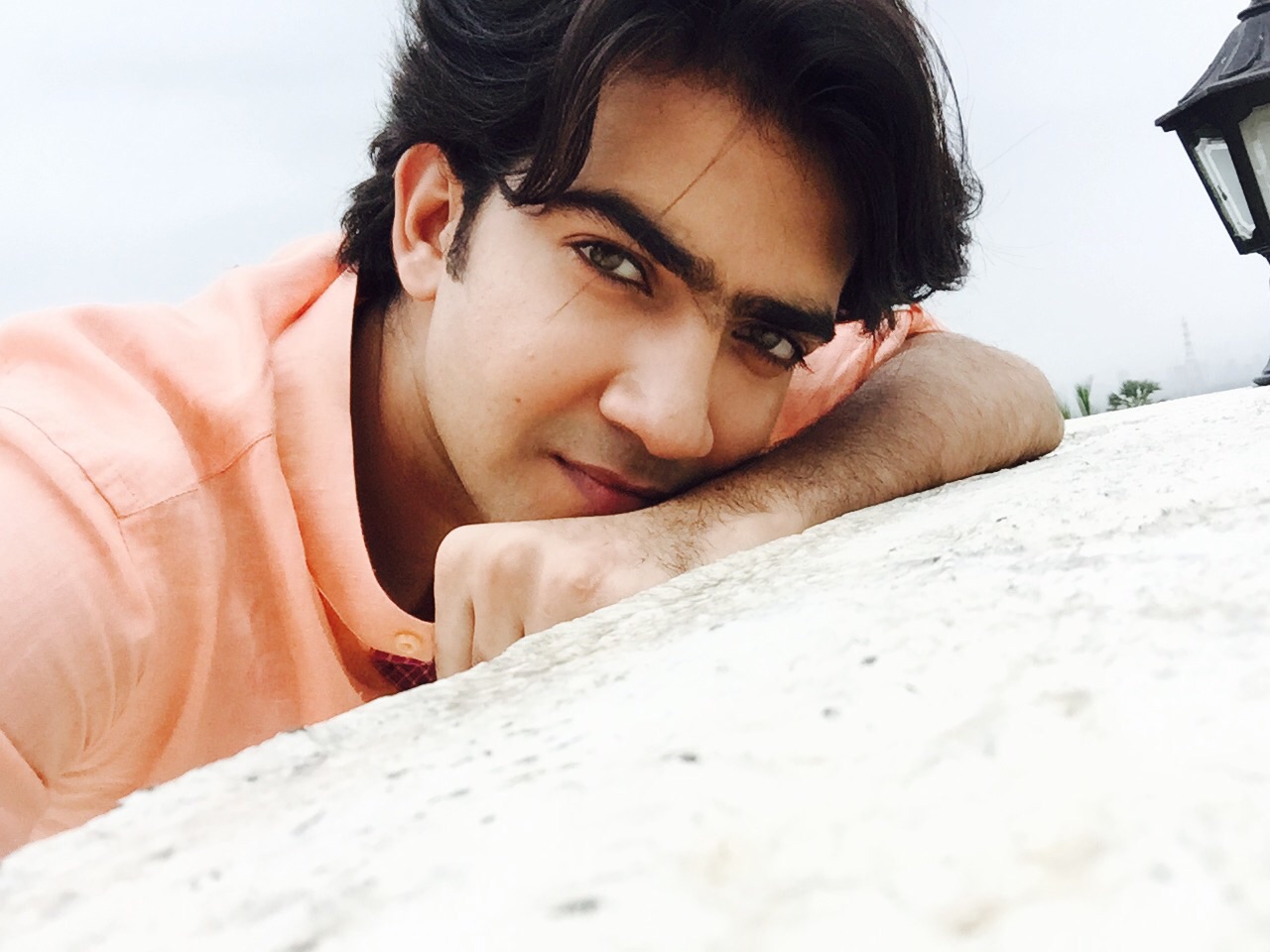 Seen as Krishna in Star Plus' Suhani Si Ek Ladki, the handsome Ankur Verma has truly charmed the audience with his charming looks. Today, Tellybuzz speaks to the green eyed boy to know more about his aspirations in the industry.

Yes. Suhani Si Ek Ladki is a Star Plus show and I think every actor would like to be a part of a show on such a big network.

How did you bag this show?

I was shooting for the promo of my Punjabi movie in 2013 titled 'Dil Sada Mod De' in Chandigarh when I received a call for Suhani Si Ek Ladki. Â I refused to do the show initially as I was occupied with my film bit when I heard the character sketch, I could help but give a nod. It might sound strange but I quit my movie mid-way for this show!

I feel Krishna is the strongest character in the story. Krishna is a game changer and is introduced in the story to change the track of the on-going storyline!

Which shade do you enjoy playing more? Negative or positive?

Director's Kut is a great company to work with and Rajan Shahi is an awesome person. They have always been offering me good work but somehow, I have not been able to take it up because I have signed contract based projects. I am currently doing this show and a historical venture on Sony TV. I play Laxman in Sankat Mochan Mahabali Hanuman.

Tell us about your friends on the sets of Suhani Si Ek Ladki...

I share good bonding with everyone in the set. We have been shooting from a long time now so we all are like family on the sets. Rajshri Rani Pandey, Neha Yadav, Sahil Mehta and I are extremely good friends but on the whole, Neha and I are besties! Â Â

+ 2
5 years ago All the best to Ankur & Neha, but why is the cast of Swaragini tagged.
Anyways...love Tejaswi Prakash Wayangankar.

5 years ago thank u for the article :)
but y are namish and helly tagged in this article??

+ 4
5 years ago Shame he quit a movie for this show this is quite sad considering the screen space he is giving. Bt truly lovely job from ankur I have always enjoyed his performance whenever he is on screen he is a delight to watch and he got amazing screen presence. And thanks for the interview IF.

5 years ago Love you Ankur... You are rocking as Krishna..