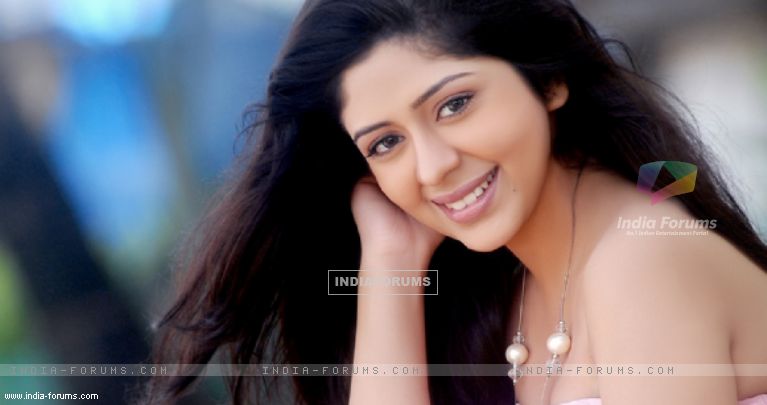 Mumbai, May 6 (IANS) Actress Neha Sargam has been approached to play a grey shade character in soap opera "Begusarai".

According to a source, the makers will introduce a new character to increase the entertainment quotient in the ongoing track of the show aired on And TV.

Neha's character will be the love triangle in Poonam Kumari (played by Shivangi Joshi) and Priyom Phulan Thakur's (played by Sartaj Gill) life.

The story of the show revolves around the Thakur family -- how they become head of the village and people are scared of them. It also has a love angle and property issues in the storyline.

Neha is best known for playing the lead role of Ishita in TV show "Haar Jeet".

+ 3
5 years ago Do v have less gals fr Priyom that still we need more gals???

+ 4
5 years ago That means she isn't doing sudhir sir siddhiii...who is doing that show then ...that's such a female oriented showww

5 years ago Any idea When is she coming on this show?

5 years ago What the f is this? Ohk.. you're gonna do two shows. Siddhi and this too? Please don't dare tell me that Siddhi has been cancelled.


Pls pls pls Siddhi start soon. I can't wait to see your and Harshad's onscreen chemistry. It'll be a sci-fi as i read from some unreliable sources (they're many. some are reliable too).

5 years ago What about Siddhi then?
How many shows are she going to do?