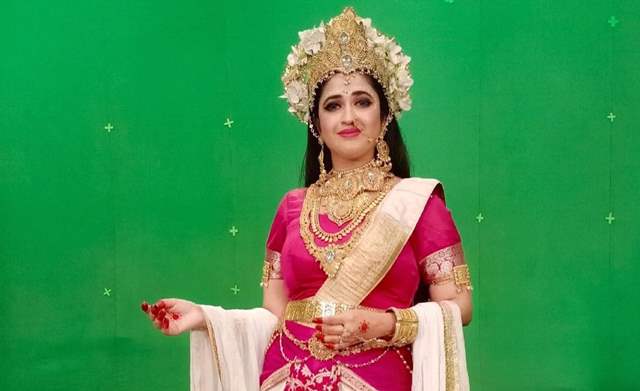 &TV’s popular show ‘Santoshi Maa- Sunayein Vrat Kathayein’ is loved by many. The show is produced by Rashmi Sharma Telefilms and has a stellar star cast including Gracy Singh, Sara Khan, Tanvi Dogra among others. The current track of the show revolves around Indresh’s changed behaviour towards Swati. Sammy is trying her best to win over Indresh and trying her best to create a rift between him and Swati. Meanwhile, Sammy has clicked a few pictures with Indresh and is set to cause a crack in his relationship with Swati. However, Santoshi Maa has asked Swati to not fall for any trap without knowing the actual truth.

Well, the latest buzz is that the show will soon witness a new entrant. In order to keep the fans glued to the show, the makers are set to introduce an interesting twist and for the same, they’ve roped in actress Neha Narang to play a pivotal role.

Neha took to her Instagram and announced that she will soon join the cast of the show. Have a look at the post:

Neha has made her presence felt in many television shows including Sasural Genda Phool, Choti Sardarni, Shakti: Astitva Ke Ehsaas Ki among others. The beautiful actress will be seen donning the role of a Goddess Saraswati in the show.

We couldn't connect with the actress for a comment. 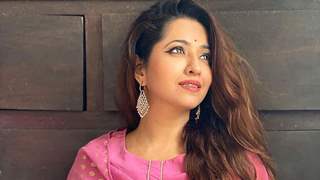 Learned about my exit only after reading the script: Ridhiema Tiwari ...