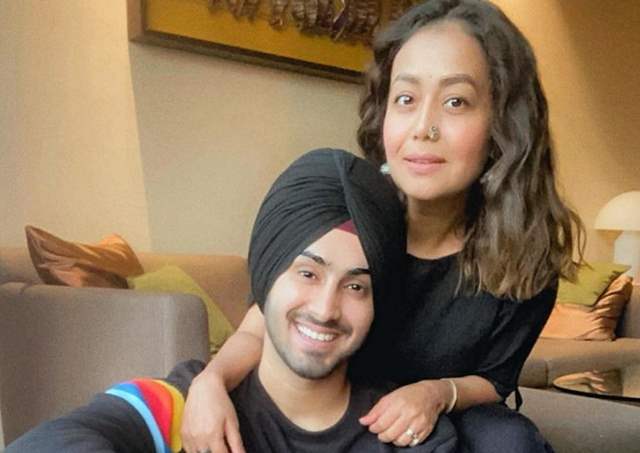 Neha Kakkar, who is loved a lot by her fans for her beautiful voice has been in the news for a while now. There was a rumor that Neha and Mujshe Shaadi Karoge contestant Rohanpreet Singh is all set to get married on October 24, 2020. However, neither of them had opened up and clarified the news.

Now, Neha on her social media has finally confirmed her relationship with Rohanpreet. In her latest post, Neha admitted to being romantically involved, and has, or the first time, confessed her love publicly.

Neha took to her social media to share an adorable picture with Rohanpreet and admitted their relationship. She wrote, 'You're mine'.

After the post, the couple has been showered with loads of love. Following Neha's post, Rohanpreet also shared the same photo on his Instagram account, with a beautiful caption, as he introduced his 'girlfriend and life' Neha, to the world. He wrote, 'Meet My Zindagi!' Now, isn't this cute?

What are your thoughts on this new cute couple?

We wish the two hearty congratulations!