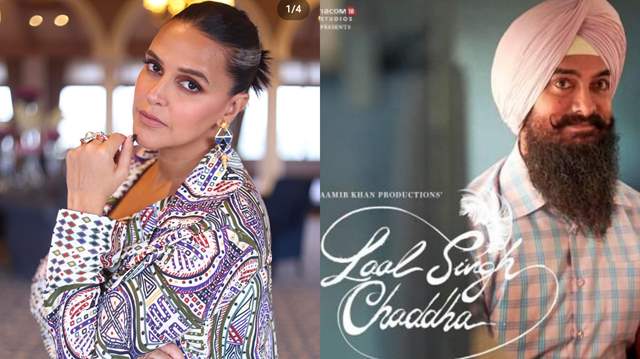 Laal Singh Chaddha was one of the most awaited films of the year. It also marked Aamir Khan’s return to the big screen after a gap of four years. The film has been recieving mixed reactions from the audience by far. Well, B-town celebs have supported the film in all ways possible and showered praises on the team.

"#laalsinghchaddha is nt a film its magic .….. a feather that transports you into a world where only goodness exists, truly and purely because its only heart. #aamirkhan is pure genius every heavy moment made light and every light moment made magical ... as I write this I am getting flashes of some of the scenes and performances, just being an actor isnt good enough you need so much more... and that's what little Laal,little Rupa, @[email protected] @[email protected] n the leader of the pack @#aamirkhan are .….. I can go on but not so much as someone from the business but more as someone from the audience ... it's my humble request, don't fall for what's said ...make time and go watch this piece of art or should I say piece of heart.Ps someone pls convey my message to #aamir ... @[email protected] [email protected]" 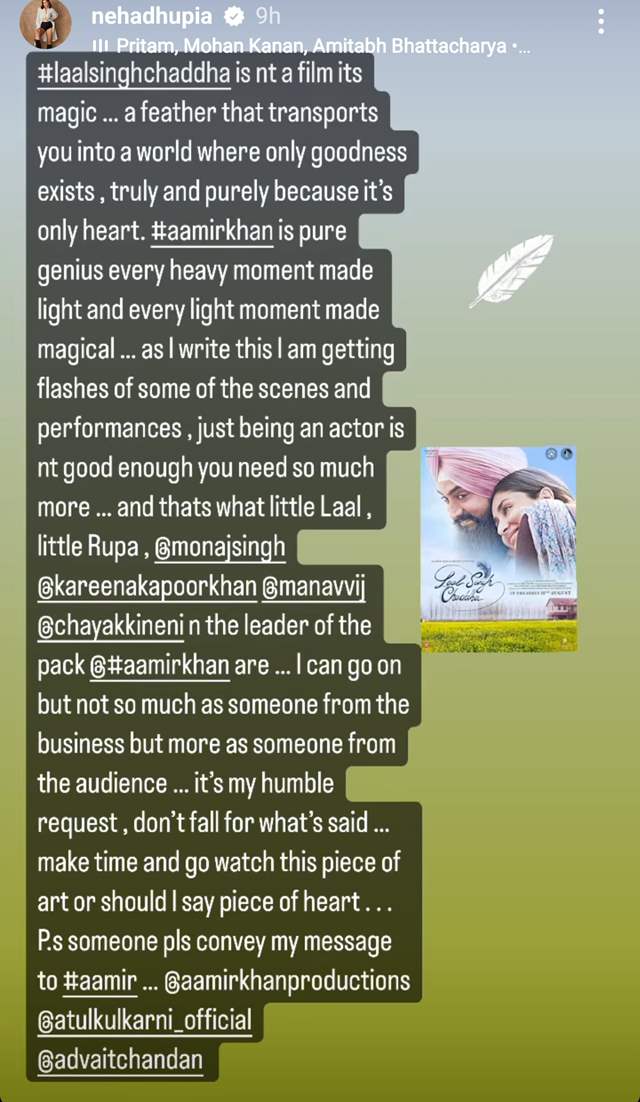 Directed by Advait Chandan, 'Laal Singh Chaddha' also stars Kareena Kapoor Khan, Naga Chaitanya and Mona Singh. The film was released in theatres on August 11. The BoxOfficeIndia report stated that the movie has earned a little over $4 million overseas.