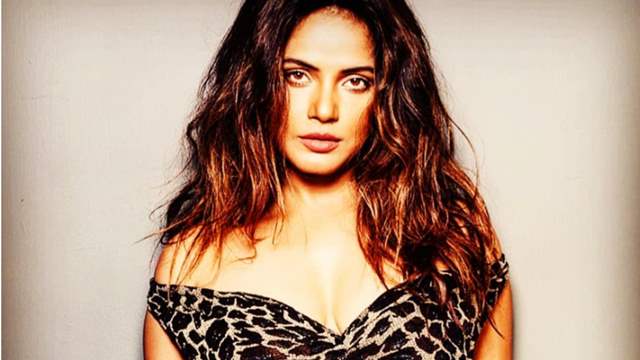 Neetu Chandra is considered as one of the actors in the industry, who has proven that consistency, dedication and passion towards your craft can help you reach new heights of success. Being a complete outsider, she has carved a name for herself in the world of entertainment by delivering phenomenal performances in movies like Traffic Signal, Oye Lucky Lucky Oye, Rann, Garam Masaal to name a few.

Neetu would be seen stepping into the shoes of a cold brutal fighter who is kidnapped and forced to compete in elite underground fights and has to battle her way out to freedom against a trafficking ring gang in the movie. To make her character relatable to the viewers, Neetu has gone the extra mile and has toned herself by losing 9 kgs for this role!

That’s not all, the actor has invested more than 12 hours a day in training - Be it taekwondo or Jujutsu, the actor has done all to get into her character and the overall look.

Directed by Kellie Madison and produced by Sony Motion Pictures Worldwide and Mandalay Pictures, Never Back Down: Revolt puts the spotlight on a woman who is kidnapped and forced to compete in elite underground fights and has to battle her way out to freedom.