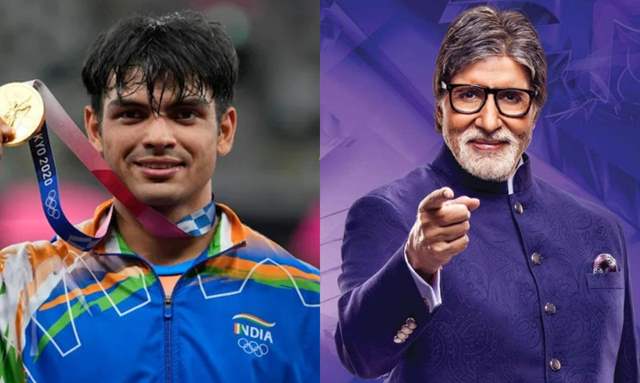 Neeraj Chopra scripted history by winning India's only gold medal at the Tokyo Olympics 2020 and will soon be seen as a special guest on Kaun Banega Crorepati 13's Shaandar Shukravaar episode.

According to our source, we hear the makers have invited Neeraj Chopra to come as a guest on the show. The season has already witnessed Saurav Ganguly and Virendra Sehwag as the first celebrity guests on the show. And also, this weekend, Deepika Padukone will be accompanied by her Om Shanti Om director Farah Khan on the show.

Adding to the Ganesh Chaturthi celebrations, the Top 6 Finalists of Indian Idol (Season 12) – Pawandeep Rajan, Arunita Kanjilal, Mohd Danish, Sayli Kamble, Nihal Tauro, and Shanmukha Priya who will set the mood for the evening with their soulful performance full of energy & a lot of divinity.

This season, Himani Bundela became the first crorepati of KBC 13 on Tuesday, August 31 and she won Rs 1 crore and a Hyundai Aurra car. Neeraj Chopra will be seen on the show next weekend taking the hot seat.

Watch out this space to know more.. 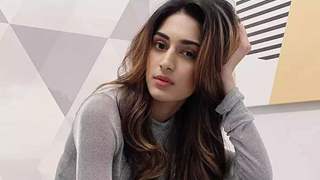