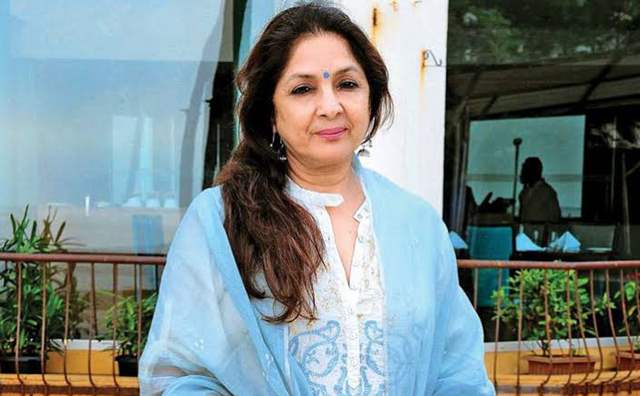 Bollywood actress Neena Gupta has penned down the various experiences of her life, ranging from professional to personal life in her autobiography titled 'Sach Kahun Toh'. The book was written by the actress last year, and Kareena Kapoor Khan recently launched it.

In her book, Neena has recalled facing a casting couch experience when a director called her up to his hotel room and suggested she spend the night there.

According to a Zoom report, Neena got a call from the producer, who worked in the south Indian film industry, to meet him. She was just was just wrapping up her performance at Prithvi theatre in Mumbai's Juhu, and then she decided to meet the producer as the the hotel was nearby. But when the producer called her up to his room, she feared something was amiss. She wrote:

“My basic instinct told me to not go upstairs. That I should ask him to come down to the lobby instead.”

However, she did not want to lose the opportunity so she went up anyway. Recalling the entire incident, she wrote:

"'So, what's my role, sir?' I asked him finally when he paused to catch his breath. 'The heroine's friend,' he said. When he explained it to me, it seemed like a very small part. 'Ok ... I have to go now, sir' I said, 'My friends are waiting for me.'....'Go? Where? he asked. He seemed genuinely shocked. Aren't you going to spend the night here?' Suddenly, I felt like someone had just poured a bucket of ice water on my head. Khoon sookh gaya (My blood froze).”

The producer then thrust her bag in her arms and told her that she wasn't being forced to do anything, following which Neena ran out of the room.

Besides, Neena has also opened up about several sour experiences throughout her career including one when David Dhawan shouted at her on set, when Subhash Ghai demanded her to wear ‘padded blouse’ during shooting of song ‘ Choli Ke Peeche Kya Hai’ and more.