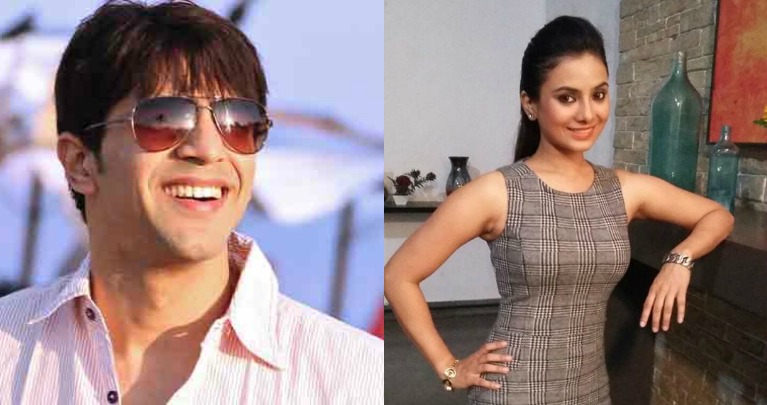 Our source informs us, "In an upcoming episode of Aahat, Neel will be seen as Aman whereas Deblina will be seen essaying the character of Neeta. Aman and Neeta are in love with each other. Neeta wants to study further therefore she takes admission to a night college where Aman accompanies her. The college is haunted and everyone in the college are ghost and they kill everyone who comes to the college. The reason behind all this is the history of the college which will unfold at the climax of the story."

When we contacted Neel, he said, "Yes, I am doing the show and I just escaped from a major accident on sets while shooting. I was supposed to get pulled back while I was on a harness but it somehow got mishandled and I bumped into the camera and injured my hand a little. Thankfully nothing major happened."

Deblina too confirmed the news saying, "I really love horror genre since my childhood days. So, when I was offered for this role, I immediately said a 'Yes' for it. It was my first experience with a horror genre and I really enjoyed it. I hope people will like it."

+ 7
8 years ago In my family, 4 generation of ladies (my great-nani, nani, mum & myself) have enjoyed watching your movies. My parents where telling me stories that when your movies came, the box office was full and the ticket counters were really packed. My favorite movie of yours are: Do Raaste, Dushman, Aan Milo Sanjana, Mehbood Ki Mehendi, Roti and Sachcha Jhutha. R.I.P. Rajesh Khanna Ji!!! You will be truly missed!!!

+ 3
8 years ago wow. Thanks for the info.
May Rajesh Khanna Ji RIP.