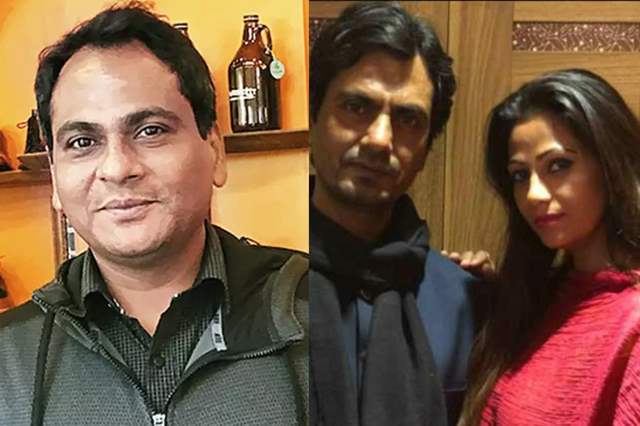 It was a stir indeed when a long time ago, it was reported that actor Nawazuddin Siddiqui's wife Aaliyah went on to make serious allegations against her husband and even her family along with filing for divorce.

This saga has been on for a while now but only a couple of days ago, the lady confirmed that she is willing to withdraw the divorce and even reconcile their differences and get together again. In this process, Aaliyah also made some allegations on Nawazuddin's brother Shamas Siddiqui.

Now that the reconciliation may happen, Shamas talked about it in an interaction with Times of India saying that the couple's kids Shora and Yaani should get their rightful share of love. Shamas also states that his issues with sister-in-law Aaliya are totally different and that they should not come in the way. While talking to TOI, he quotes, "I had put money in her film project and the matter is in Court. I will take the next step only after I consult my lawyers Mr Deepesh Mehta and Mr Kaushal Thakkar."

Furthermore, Shamas mentioned that he is currently focusing on his career and that he is on the path to direct films after having done TV shows.