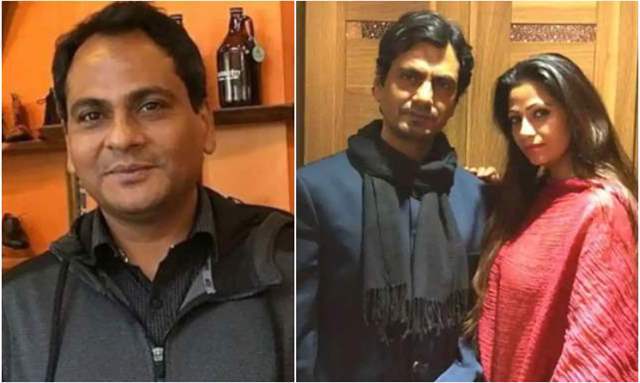 In a shocking turn of events, Nawazuddin Siddiqui’s estranged wife Aaliya who has reverted to her old name of Anjana Kishor Pandey recently revealed that her husband brother-in-law used to hit and abuse her but even then Nawaz never stood up to support her. She recorded her statement in Budhana police station on her complaint against her husband and his four family members, police said on Sunday.

Anjana took to her social media handle and informed that Shamasuddin Siddiqui’s bail was rejected.

In a series of Tweets through her official account, she shared, “Guess the Court may have observed how he used his political clout.. thanks to Nawazuddin Siddiqui.”

She also went on to reveal that she will ensure the call detail records (CDR) matter was reopened and the original guilty persons being her husband and Shamas were punished.

The application of bail was in regards to the CDR case when Advocate Rizwan Siddiqui was arrested by Thane Police for ordering CDR of actor Nawazuddin Siddiqui's wife to be illegally pulled out back in 2018.

Previously, Aaliya took to her Twitter handle on Monday to share a phone call recording with Nawazuddin in which the actor is heard threatening her with a defamation case.

Aaliya wrote, “My conscience is not for SALE nor am I scared of false Defamation cases @Nawazuddin_S U can go to any extent to save @ShamasSiddiqui who harassed me right under your nose. I don’t care. CDR matter & stalking is just a small example. I will show ur true face to the COURT SOON.”