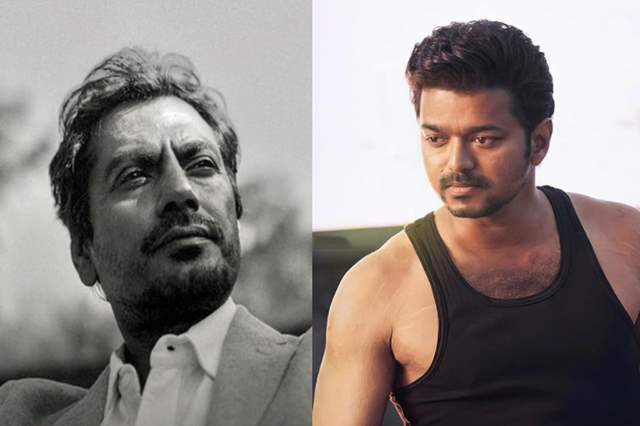 Thalapathy Vijay has added yet another massive blockbuster to his already illustrious filmography with Master recently. The success of Master is all the more special for everyone purely because it released at a time where going to theaters was still a question mark.

And now, Vijay is in no mood to stop as he already has his next rolling in the form of Thalapathy 65, which will be directed by Nelson Dilipkumar.

And now, reports suggest that none other then Nawazuddin Siddiqui has been approached to play the antagonist in the film. Apparently, Siddiqui was in London shooting for Sangeen, and he spoke to the director after his return from the Queen’s City. The film has a very important role for the antagonist and the makers have visioned Siddiqui to fit the part well. The actor has seemingly already heard the script and is keen on doing it but is yet to sign on the dotted lines.

The thought of having Thalapathy Vijay and Siddiqui locking horns in a film would be a lot of fun.