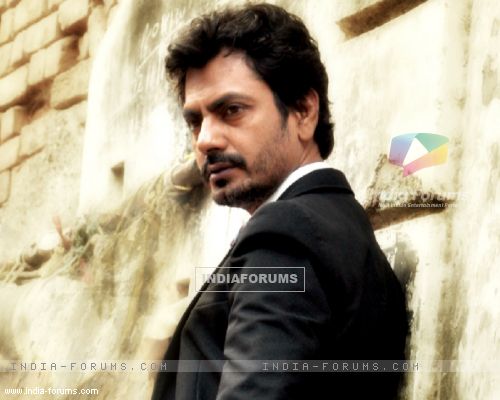 Rumour mills are already set ablaze as the new schedule of Bajrangi Bhaijaan is soon to roll in the coming week. As the cast prepares to take over the mystic valley of Kashmir, seems like the ultimate question of what exactly is this highly anticipated movie is all about is a question on a lot of people's minds.

What one does know for sure that it has an Indo-Pak connection in the movie and many speculations around this have already been reported.

Now if sources are to be believed then Nawazuddin Siddiqui has been spending his last few days in Mumbai training for a special set of scenes for the movie, including some physical training too. This being because in all likelihood he is playing an ISI agency in the movie who helps Salman's character and take the story further. Any other details so far are not known and will only surface when the shoot starts next week.

But to see Nawaz play an ISI agency would be rather interesting given his quick sense of humour and amazing screen presence which he displayed playing an interrogative cop in Kahaani.