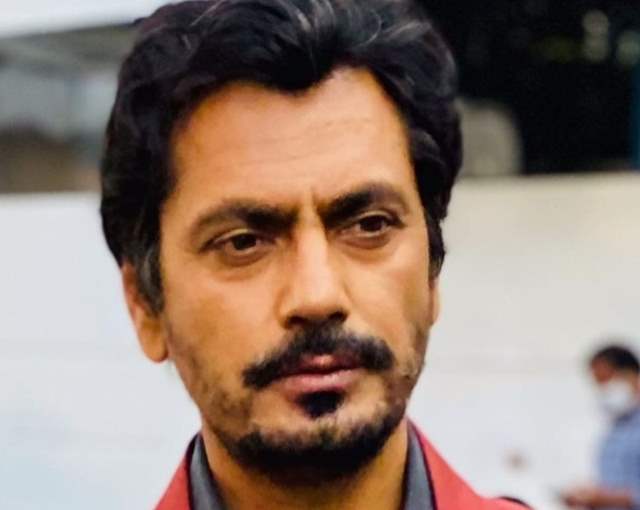 The pandemic continues to be a reality and not just that, there has even been a sudden and surprising surge in cases recently which has led to some lockdown rules being imposed again.

Nevertheless, some filmmakers are taking bold steps and have been deciding to release their films in the theaters with not just hopes but expectations that gradually people will crawl back to the big screen now.

But the debate that this topic has spawned immediately is how some filmmakers are questioned on rushing their decisions and deciding to release on the OTT platform as opposed to a theatrical one.

Defending filmmakers, actor Nawazuddin Siddiqui opened up about it an interview with SpotboyE as he said, “I can understand the  anger of movie exhibitors. But can they offer us a solution? Do we even know when the audiences will feel safe in theatres? How long can we wait? A  film like my Bhoomketu  and Raat Akeli Hai  can’t afford to wait . In fact, I feel  this option of releasing digitally is godsend for an actor like me. So many  of my films lie unreleased. Ghoomketu was completed  in 2017. It’s a film I’m very proud of. Why haven’t theatre exhibitors shown any interest in these important  unreleased films?”

He recommends the OTT platform for some of his other long-delayed  projects. “Two of my other unreleased  films which I’m very proud and would  love to see  release  on  the digital platform are Mangesh Hadawale’s Dekh Indian Circus and Geetu Mohandas’s Liars Dice. Both were completed 9 years ago and are yet to be exhibited in theatres.Why haven’t the movie exhibitors looked at these two films? I am very proud of both films and I look forward to their release on the OTT platform.”

All these films releasing on OTT is certainly more like the need-for-the-day as opposed to affording to wait. 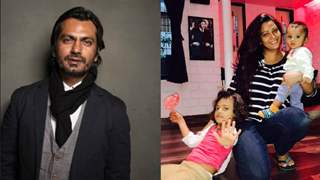