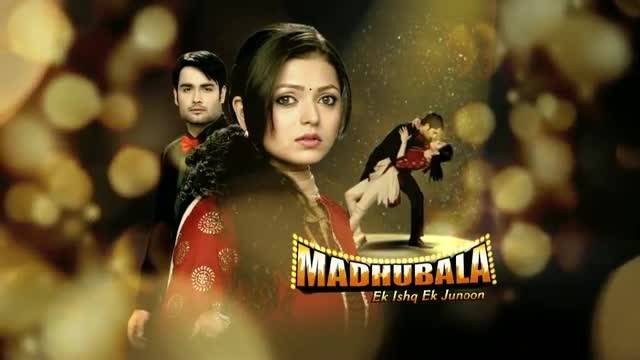 Nautanki Films' popular show Madhubala - Ek Ishq Ek Junoon on Colors' is receiving flak by the audiences for its weak story and too much of drama.

With its dipping numbers, the show has failed to garner the attention of the audience and hence is in the news for going off air.

Well, it seems that the re-entry of Vivian Dsena to boost the TRPs of the show, has not gone well with the viewers too and the recent track where Rani /Madhu (Drashti Dhami) blaming Raja  for attempting a rape is being stretched too.

So it looks like the time has come for the makers to axe the show with a happy ending like other shows.

According to the sources,  The show Madhubala will go off air and it will be replaced by some other show of Nautanki films. There is buzz that Vivian will be roped in for the upcoming show."

nayanamenon 6 years ago Drashti Dhami, with the way MB was going, it had completely lost it's essence.

javed1979 6 years ago Drashti Dhami, good morning, so proud of your my dear for your steadfastness to your show.

ushashah 6 years ago Drashti Dhami, not sorry that MB is ending.

nasi_kazi 6 years ago Drashti Dhami, you looking lovely in orange top and palazzo pants you have donned during Jhalak.