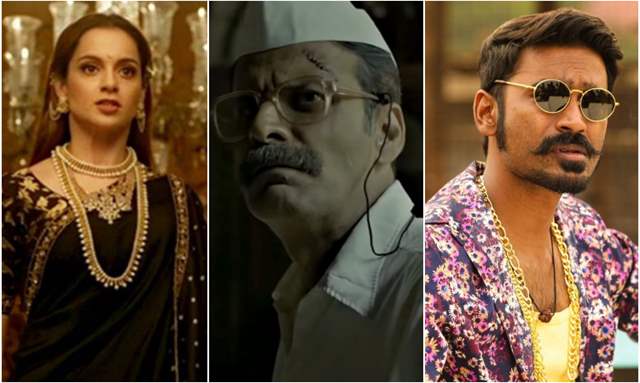 Best Costumes: Sujith and Sai for Marakkar: Lion of the Arabian Sea (Malayalam)

The prestigious awards were announced by the Directorate of Film Festivals, which comes under the Ministry of Information and Broadcasting.