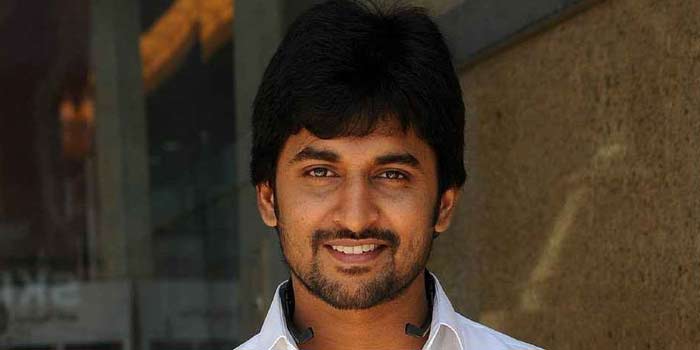 Actor Nani, basking in the success of his latest outing "Ninnu Kori", on Saturday revealed that his next two Telugu projects will be "MCA" and "Krishnarjuna Yudham".

Nani tweeted posters of both the projects.

"MCA", being directed by Venu Sriram, is currently on the floors. It also stars Sai Pallavi and has music by Devi Sri Prasad.

Bankrolled by Dil Raju, "MCA" is gearing up for release later this year.

In "Krishnarjuna Yudham", Nani plays double role, and it will be directed by Merlapaka Gandhi. Hip-Hop Tamizha duo will compose music.