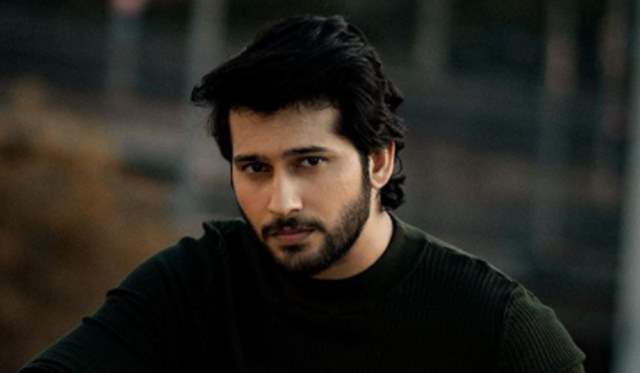 We are in testing times where ever since the pandemic began, there have been multiple conversations about how more and more actors have been expected to take a pay cut in order to have the rest of the crew and people associated also get their deserved remuneration.

However, actor Namish Taneja, who was last seen in the show Aye Mere Humsafar recently opened up as to how he is having a tough time negotiating his remuneration due to the pay cuts being a constant in the pandemic. In an interview with ETimes TV, Taneja said, “I am getting offers after my last show ended. While one of the topics was that I fall in love with my bhabhi which I wasn't comfortable doing and the rest were somewhere similar to what I had done in the past. Waise dekha jaye toh almost stories sab ki same hi hoti hai. In the end, most serials look the same but a lot depends on good writers. I am glad that a few good writers have started good concepts on the small screen. I want the offers to be upgraded,” shares Namish, adding, “Another reason for not taking up projects is ki hamari industry paison see thodi kanjoosi kar rahi hai. Television industry thodi si paise ko lekar tooti hai. Now the makers think a lot before paying an actor. Earlier the makers used to not think that much money-wise but after this pandemic has started they think a lot. Their target is a certain budget and they work in that only. Unka kya hai na ki cast change kar do magar budget nahi hilna chahiye. Unfortunately, 90 percent of the talks get stuck on budgets. People want to work with me but they are not able to pay me.”

No, I am not ready for a pay cut! I have a good experience and can't be starting like a fresher again

Citing a recent example, Taneja says, “I have a gym buddy who was called for a mock shoot. You know the funny part, that friend of mine was shown my mock shoot for the same serial as a reference. So, I was like the director is showing my video for reference but mujhe lena nahi hai because of the budget thing. Mujha bahot bura laga though I know there is genuine lack of money.”

What is your take on the same? Leave in your comments below. 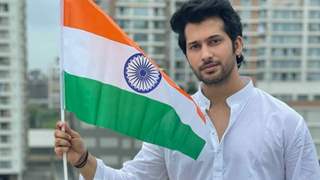