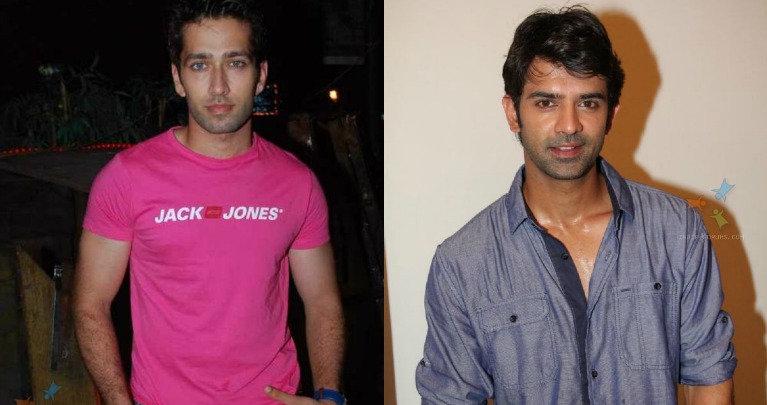 Well, now we hear that Nakuul Mehta is also approached for Full House Media's next on Star Plus.

While on the other hand, Gul Khan is in talks with Barun Sobti as well for Nakuul Mehta's character on the show.

It is only time that will tell if Barun Sobti steps into Ishaqbaaz or Nakuul Mehta takes up Full House Media's venture.

When contacted producer Gul Khan, she reverted saying, "I am under NDA (Non Disclosure Agreement) with Star Plus. I cannot comment regarding the same."

When contacted Barun Sobti and Nakuul Mehta, both remained unavailable for comment.

Keep reading this space for more such exclusive details.

5 years ago I'm curious, what happened to this show..?? no mention of it again anywhere? :/

suzane88 5 years ago one and only BARUN...BARUN AND ONLY BARUN

5 years ago Obviously Barun Sobti, we don't even have to think about that!!!! :)

6 years ago We would love to have Barun Sobti back on the small screen.

+ 7
6 years ago It would be perfect if Barun Sobti comes back on Star Plus. But he will not come back on daily show.

6 years ago If Barun comes back, I would love to see Sanaya too along with him...<3