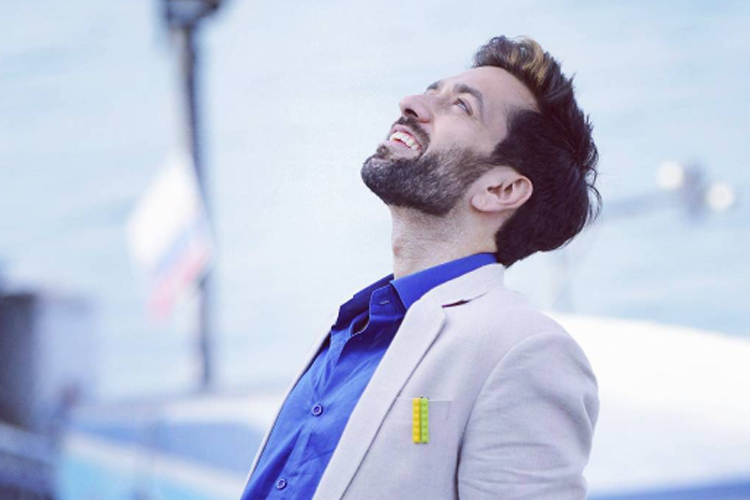 Actor, Nakuul Mehta continues to be loved as Shivaay Singh Oberoi in Ishqbaaaz, but the actor also gave his fans another reason to love and respect him.

A couple of days ago, the actor along with Moochwala Product Service launched a campaign in order to raise a certain amount of money for supporting athlete, Anil Kumar's dream to run in the Masters Athletic Championship in China in September.

Several messages and tweets followed and money was pouring in to make the man's dream turn into reality.

And to Nakuul's surprise, the feat has been accomplished as the target money has been raised in a matter of two days!

The campaign was aimed to run for two weeks in order to get the needed money, but the response has been so overwhelming that it is now a reality in a matter of two days!

Humbled and ecstatic, Nakuul had a special thank you message for everyone. Check it out -

We wish Anil the best of luck for the championships ahead!

NeanderthalGirl 3 years ago That was such a great initiative ..!! Nakuul Mehta u r an amazing person and tahts what we fans love about u the most !

iam_aheli_98 3 years ago Nakuul Mehta u r the most humble n kindest person n the best actor I have ever seen!! I'm so proud to be ur fan! :)

nim_var 3 years ago Great way to promote sports, Nakuul Mehta. The new side of Shivaay Singh Oberoi is intense in Ishqbaaaz.

Deepti_98 3 years ago Nakuul Mehta is the kindest and best actor I have ever seen
He is not only a great actor, but a great human being as well
Bless him
Loving him as Shivaay Singh Oberoi

Ooolalala 6 years ago Yes wohooo I am happy. She deserve all success. Best of luck to her for all her projects.

Petal_Pose 6 years ago An actress who deserve all the success in the world.She has a come long way from her some of her movies. What can i say she has really proved that is a god damn good actress.

Moodyblue 6 years ago she has a good script sense with regards to her roles! hope she has chosen well..