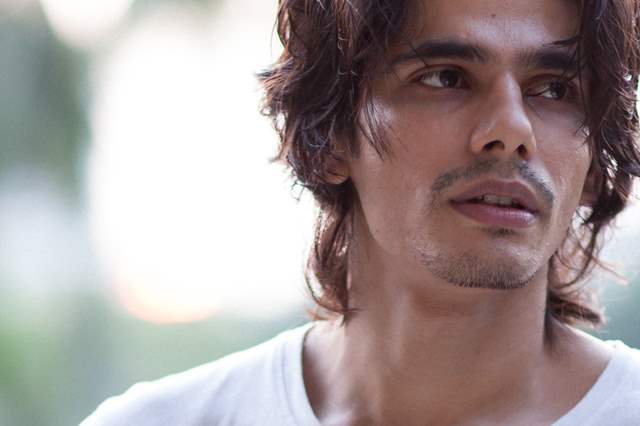 With back to back successful launches, India’s homegrown OTT platform ALTBalaji and ZEE5 are keeping up their promises of delivering unlimited entertainment with an abundance of new clutter-breaking offerings.

Having stolen everyone’s heart playing the character of Salman in Gully Boy, Nakul Roshan Sahdev is back to regale audiences playing the lead role in his digital debut.

Featuring these two upcoming stars, Dr. Donn revolves around the life of Ranjit, a man who made headlines by leaking the entrance exam papers of IIT, MBBS, IAS, IPS between 1995-2003.

Speaking about playing the lead role, Nakul Roshan Sahdev quipped, “I am really excited to mark my digital debut with Dr.Donn. It’s a lead role that’s extremely different from any character that I have played in the past. He is a mastermind who’s changed his life from rags to riches and is always a step ahead of his rivals. Having received immense love and appreciation from the audience for my role in Gully Boy, I hope to get the same for Ranveer and Dr. Donn.”

With entrance exams being leaked, that send shockwaves around the country, being a crucial part of the story, Dr. Donn is far from a mainstream story about an underworld gangster and a lawyer. Filled with a whole lot of shock and surprises, we can’t wait to see what lies in store.

Even after seven decades of independence, are we really ...
-31 seconds ago

This Independence Day, Dangal TV actors salute our ...
56 minutes ago