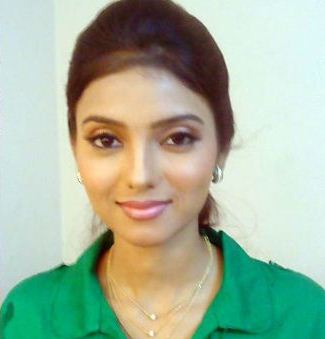 Naina will essay the role of Usha Narayan, a brave woman who fought against all odds to bring a girl to justice in a small city in Nagpur.

Usha not only encouraged the girl to go to the police and file a case against the goons who raped and performed crime in the particular area but also strived hard to teach them a lesson.

We contacted Naina essaying the role of Usha Narayan who stated, "This story sounded very interesting and hence I took up the project. I am not allowed to reveal the details of the story."

5 years ago Ashish Sharma it was lovely to see u as yourself in tnnz. Keep smiling

6 years ago Glad the ranking of TNNZ as well as the rank of our cool RJ, Ashish Sharma, went up.

6 years ago Ashish Sharma, I'm waiting for this episode))

6 years ago Ashish Sharma you are rocking in Tujhse Naraaz Nahi Zindagi ..

6 years ago Ashish Sharma you are doing a great job in TNNZ. Keep up the good work.

6 years ago Ashish Sharma ... Have a great sunday...love u love u