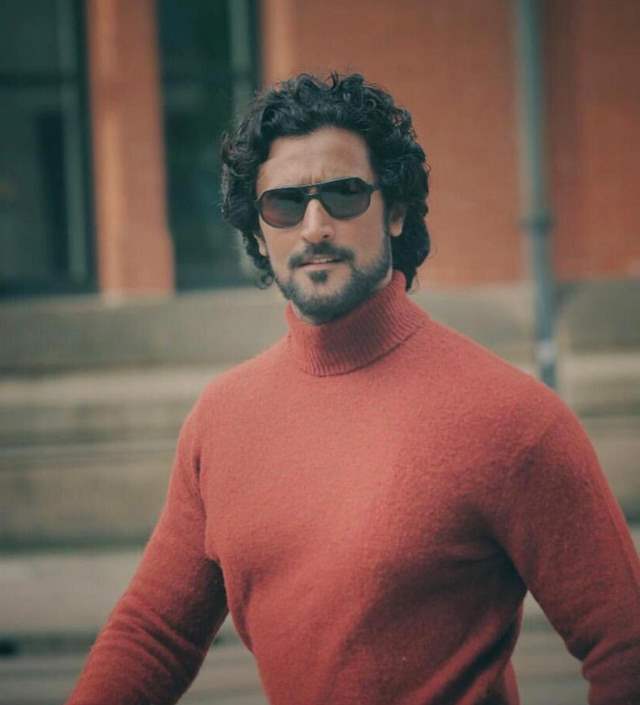 Kunal Kapoor is all set to return to the big screen with the murder mystery Koi Jaane Na. The film revolves around a writer, who churns out pulp fiction novels, and features the actor with Amyra Dastur in lead roles.

Amin Hajee, who makes his directorial debut with the suspense thriller, feels Kunal is the perfect fit to play the protagonist. Also, the fact that the actor is a huge fan of pulp fiction and an avid reader of the genre, helped him get into the skin of his character with ease.

I had narrated him the script four years ago at his home. After the narration, he took me to his room and showed me his books. This story is about a character who writes pulp fiction, so he showed me all his books and out of all the books there, 80 per cent were pulp fiction.

He smiled and told me, ‘You know I am your Kabir’ and I said, ‘I know you are.’ I thought he was right for the part because of his physique and other characteristics, but the guy within was also the same person. Kunal came up to me with many fabulous ideas. He has not just been my lead actor but also helped me on the creative front.

The trailer of the film gave the audience a glimpse of Kunal’s intense performance and look, along with the chemistry he shares with Amyra, which stands out. Get ready to watch the nail-biting thriller on April 2 at a theatre near you.